Anthony Bernard Gaydos II is a graduate of the Dallas Institute of Funeral Service class of 1981. After receiving his Associates degree he returned to Iowa and began working for a small local firm Harrison Funeral Home in Tama, Iowa. After a few years He was recruited to Hoffmann-Tierney Mortuary in Dubuque, Iowa. In 1986 Anthony and his young family decided they needed a change and that they wanted to own and operate their own funeral home. After a long search they settled on a funeral home in Vanceburg, Kentucky. They opened their funeral Home on April 16, 1986.

Gaydos Funeral Home will be celebrating their 33rd Aniversary this year. Mr. Gaydos has served the community in many different ways. He has served as Coroner Since 2002 and as Deputy Coroner since 1988. He is also a member of the local VFW, Lions club, and Mason. Mr. Gaydos and his wife Lorie have raised two children in their 27 years of marriage. Their Daughter Amanda currently lives and helps her father at the funeral home. Amanda has obtained her associates degree just like her father and is a fully qualified licensed funeral director and embalmer. Their Son Andrew is a Doctor of Osteopathic Medicine and is now practicing in Cleveland, OH. Along with raising their children they have also taken a few foreign exchange students from Thailand. 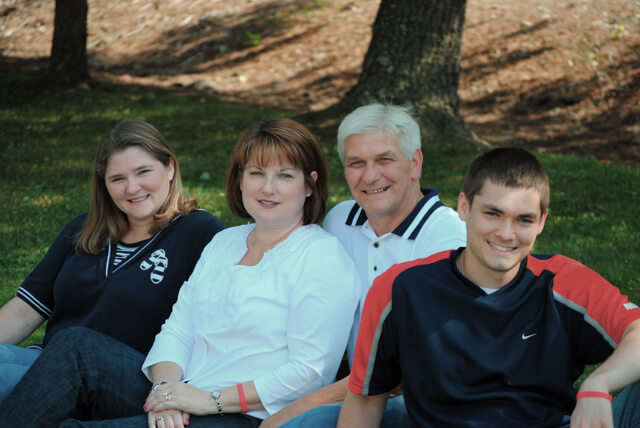 About Us
Our Staff
Why Choose Us
Testimonials
Contact Us

A year of daily grief support

Our support in your time of need does not end after the funeral services.  Enter your email below to receive a grief support message from us each day for a year.  You can unsubscribe at any time.